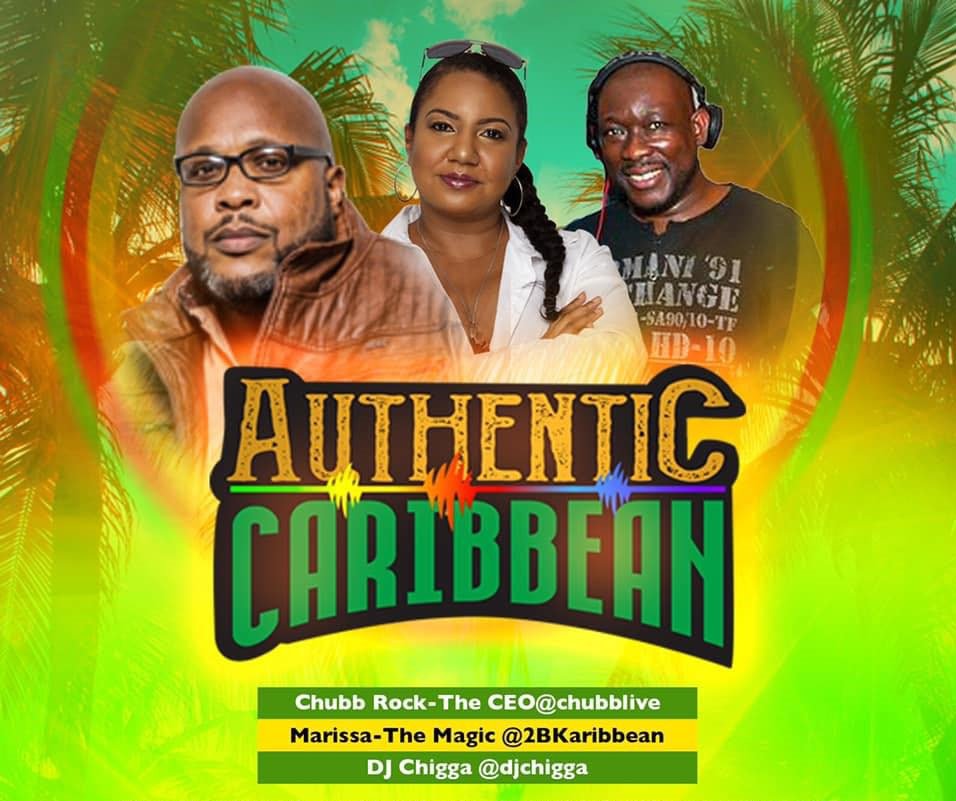 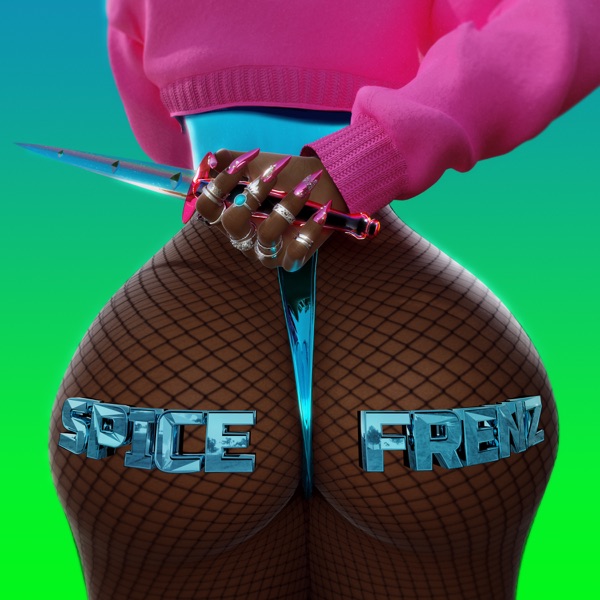 According to UrbanIslandz Nicolas Lall is now claiming that Spice sold her soul or is involved in some sort of voodoo practice for her career.

The dancehall artist is now the subject of ridicule, thanks to the father of her 2 children, Lall posted a screen shot of lovesick WhatsApp messages he claims the artist sent to herself with one of her own phones in attempt to deceive fans into believing that the messages came from him.

Spice went live on IG and had posted the screenshots of the messages she said came from Lall and bashed her ex for trying to discredit her as a mother.

In the screenshot messages, Lall is pleading with Spice, whose real name is Grace Hamilton to essentially return home so they could ‘kiss and make up.’

“Grace talk to me; Mum I need you ok I love you, we will overcome ok,” the first two lines in the barrage of messages read.

There was also a declaration to fight for Spice always, start anew and “talk about everything once and for all” in the eight messages sent before the Dancehall Diva even responded.

When Spice finally answered to the messages which supposedly came from Nicholas, the message came as a big shout in all capital letters: “I DON’T WANT YOU NICHOLAS!”

Lall has since then uploaded a video to tell his side of the story.

Join The Irie FM Listener Club And Be the First To Hear About Events, Competitions And More!